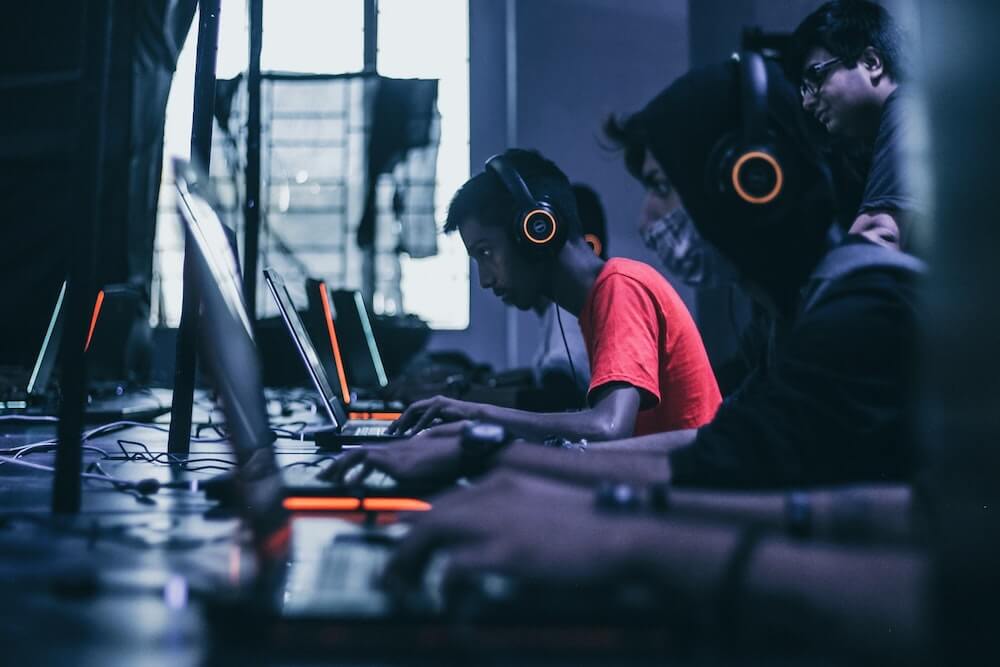 Anyone who has ever gamed with a few friends or is active as a gaming streamer knows them: Backseat Gamer. But what does this term actually mean? What distinguishes them from other gamers and what can best be done against backseat gamers?

What is backseat gaming?

A backseat gamer is someone who doesn’t play a game themselves, but prefers to watch others play. This can be, for example, one of your friends, who looks over your shoulder at the gaming evening or it is a visitor on your channel of Twitch, YouTube or other platforms. The term comes from English and means loosely translated as “backseat gamer”.

A backseat gamer isn’t content to just watch you gamble, though. Instead, they have an opinion on everything and always have advice for you. “Run over there!” or “You need these and these items!” are still harmless comments.

Some backseat gamers just want to give you little tips to guide you on the right path. But there are also many viewers who have a strong opinion about your game style and also want to share their knowledge almost aggressively. They may become insulting or post their comments 100 times in the chat in the hope that you will finally understand what they think you should do.

What types of backseat gamers are there?

In fact, there is a wide range of different backseat gamers. Among others you will find:

The passive mime may not say anything to you, but he keeps close track of what you do. If you make a stupid decision in his opinion, the passive mime unconsciously makes sounds like the sharp intake of breath, the contemptuous “Tztztz” or the exasperated sigh. In addition, he likes to wave around in the air as if he wants to direct you to the right place.

Fortunately, you only notice this backseat gamer when he’s sitting right next to you.

If one of your viewers knows an incredible amount of facts about the game and is eager to share them, you’re dealing with a backseat gamer full of bubbling knowledge. You’ll be inundated with facts or snippets of conversation – whether you like it or not! Often such backseat gamers are more focused on presenting their own facts that they hardly follow your game.

If a player has already played through the same game, then it often happens that he wants to force all his experiences on you. He has very little patience. If you’re stuck on a spot that he – supposedly – cracked with ease, he makes fun of you and doesn’t shy away from insults. In his opinion, he is clearly better than you and he lets you know that as often as possible.

When this backseat gamer can’t stand to watch you anymore, he’ll even try to snatch the controller out of your hand so he can continue playing himself before you completely embarrass yourself in his opinion.

A bad form of backseat gamers are the so-called trolls. These players have a knowledge advantage over you, because they already know the game or they suspect what traps are hidden in a game. A troll takes great pleasure in chasing you to your video game death. To do this, a troll will give you lots of hints and tips that will hinder your game. “Jump down the chasm, there’s a secret item!” or similar false hints are part of the troll’s standard repertoire. At the same time, this type of backseat gamer likes to gloss over the fact that they themselves have died several times and haven’t gotten anywhere in many places. It is all the more satisfying for a troll if you suffer the same agonies that he had to suffer.

An aggressive spammer always thinks that his knowledge will help you incredibly. That’s why he just keeps happily spamming his messages into your stream and also likes to write everything in capital letters. The aggressive spammer will not even shy away from hard spoilers to get your attention.

What problems do backseat gamers present?

Backseat gamers can be incredibly annoying. Because no matter how well-intentioned the comments are, they grate on the nerves and can hit the mood. Especially the aggressive forms like the spammer, the overmaster or the troll can poison the mood in your stream. This creates an unfortunate cycle. Because the more you get distracted, the more your game suffers. And the more mistakes you make, the more aggressively backseat gamers react to your gambling.