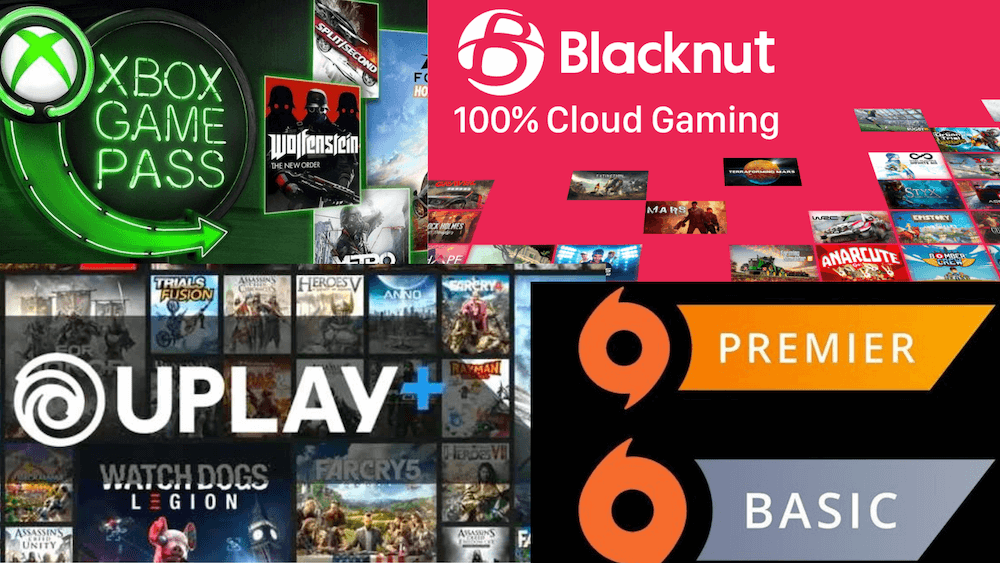 These are exciting times for all friends of endless entertainment. Flat-rate models are an integral part of the entertainment industry and offer a constantly growing range of services. Following the example of providers like Netflix and Amazon Prime, the video games market is also undergoing a transformation. Many manufacturers offer so-called gaming flat rates, with which gamers enjoy numerous benefits and get to enjoy many video games for a monthly fee. In the areas of soccer broadcasting (Sky & DAZN), music streaming (Spotify) and video-on-demand services (Netflix), the winners have been determined. In the gaming market, many providers are fighting for the best offer, which makes future development exciting.

What are gaming flat rates?

Gaming flat rates are the latest trend in the video game industry and they are very popular. The various manufacturers offer gamers access to a large library of games for a monthly fee. In addition, exclusive benefits and so-called early-access features are associated with these services. In early access, games can be played even before they are released. In view of the high prices for games, gaming flat rates are one of the most worthwhile investments, especially for frequent gamers.

To bring you closer to the game flat rates, we will go over the most popular three flat rates from the biggest manufacturers below. For all these models, we can expect further development and an even better offer in the future.

Below you will find a presentation of the top 3 computer gaming flat rates available on the market today. 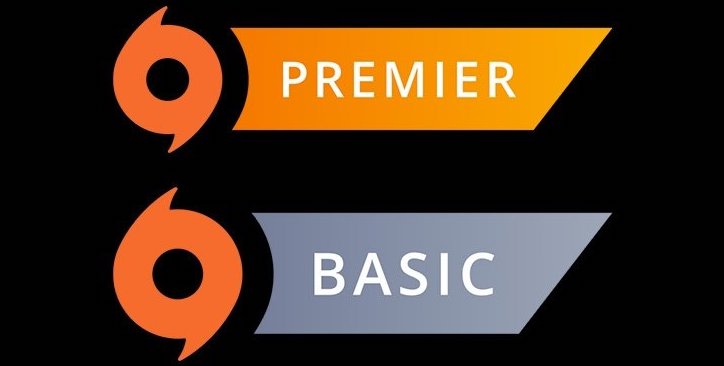 The basic version currently includes 221 games for $4.99 per month or $29.99 per year. The range is constantly being expanded with new, exciting games. The subscription includes high-caliber games like Battlefield 5, Need for Speed, and sports games. The major disadvantage of the Basic model is the lack of access to currently released video games, but EA also offers a suitable solution for this in their Premier package.

The professional version currently includes 234 games for $14.99 per month or $99.99 per year. In addition, the Premier version offers numerous benefits, additional content and expansion packs. Probably the most attractive aspect of this version is the advance access to new games in the full version. Origin Access Premier offers full access to all the latest games with up to 5 days of advance access. Some of the most popular upcoming Access Premier titles include Anthem, FIFA 20, or the recently announced Need for Speed: Heat.

These flat-rate models are a real must-have especially for fans of virtual sports and Electronic Arts. Whether soccer, basketball, ice hockey, American soccer or the latest first-person shooters – Origin Access offers a wide range of absolute top titles for a top price. In addition, Origin Access members receive 10 percent off all Origin purchases and discounts on in-game purchases.

With Uplay+, the manufacturer Ubisoft offers its own premium flat rate. For all friends of quality games, the provider offers a real alternative to buying games individually. The subscription flat rate currently consists of over 100 PC games and costs $14.99 per month. Uplay+ includes high-quality games such as Assasin’s Creed, Watchdogs, The Division 2, Ghost Recon Wildlands or Far Cry 5. As a little extra, subscribers can access new games from Ubisoft three days before their official release.

Uplay+ is definitely worthwhile for all Ubisoft fans or those interested in these innovative games. Currently, Ubisoft offers free trial subscriptions for all gamers who want to test the service extensively before they buy. 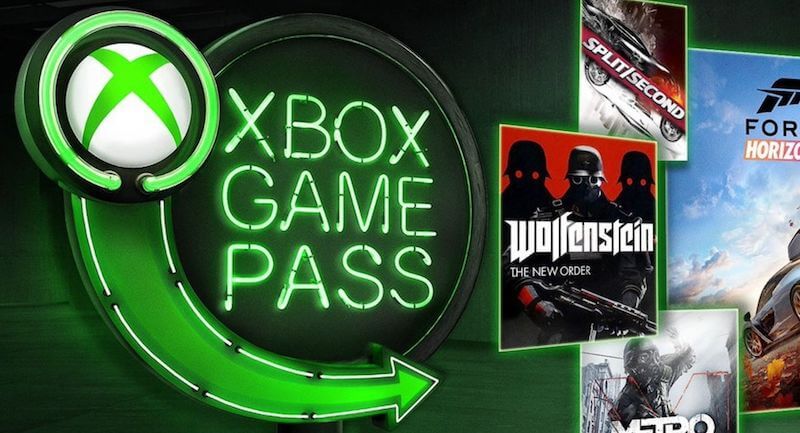 The Xbox Game Pass known from the console is currently in a beta version for the PC. This Game Pass is a classic flat rate from the manufacturer Microsoft. At the moment, they offer over 100 PC games in a monthly subscription model. However, the library is supposed to be expanded constantly and new Microsoft titles will be added to the collection upon release. This way, all subscribers get unlimited access to a wide selection of top-notch games during the subscription period. Microsoft offers the subscription model with 99 cents in the first month and $3.99 in the following month. Attention. This price only counts for the beta period and it will increase to $9.99 monthly once the beta is over.

The games on offer range from classics like Mortal Kombat and Rocketleague to the brand-new horror shocker Blair Witch. The list of games offers the right game for every taste. With the acquisition of Zenimax, all Bethesda games will also become part of the Xbox Game Pass. Thus, the titles are to become part of the Xbox Game Pass for Xbox and PC directly on the release day. Microsoft announced this in September 2020 after the acquisition. In addition, the Xbox Game Pass offers discounts on the purchase of games and accessories in the Windows Store. For gamers who play on both console and PC, Microsoft offers the Xbox Game Pass Ultimate. With this version, all games offered can be played on all available platforms. Additionally, subscribers receive discounts, Xbox Live membership, and up to four days of Early Access on current console and PC releases.

Admittedly, you won’t find the real top titles in Blacknut’s gaming flat rate. Nevertheless, there are around 500 video games waiting for gamers. You can see which ones they are in Blacknut’s game catalog, among other things. The special thing about Blacknut is that the provider not only offers a games flat rate, but this also takes place in the cloud. Blacknut combines cloud gaming with a flat rate for games. However, a connection with a minimum of 6 MB/s or 4G is required. The offer is primarily aimed at families. This is shown by the available games as well as the possibility to set up up to five separate accounts. Thus, Blacknut can be compared a bit with Netflix. Instead of movies and series, there are games in the flat rate.

Gaming flat rates are definitely a market with potential and meet the interest of gamers. The range still consists of many manufacturers with different offerings, but the battle for market leadership has long been on. The ultimate goal will be to create a kind of full-fledged Netflix for PC and console games. Until then, gamers will have to look individually at their own interests and compare offerings based on cost and performance. Each manufacturer offers diverse and strong overall packages to cover different interests. For those who want to enjoy all games and are financially flexible, a combination of several subscriptions is recommended.