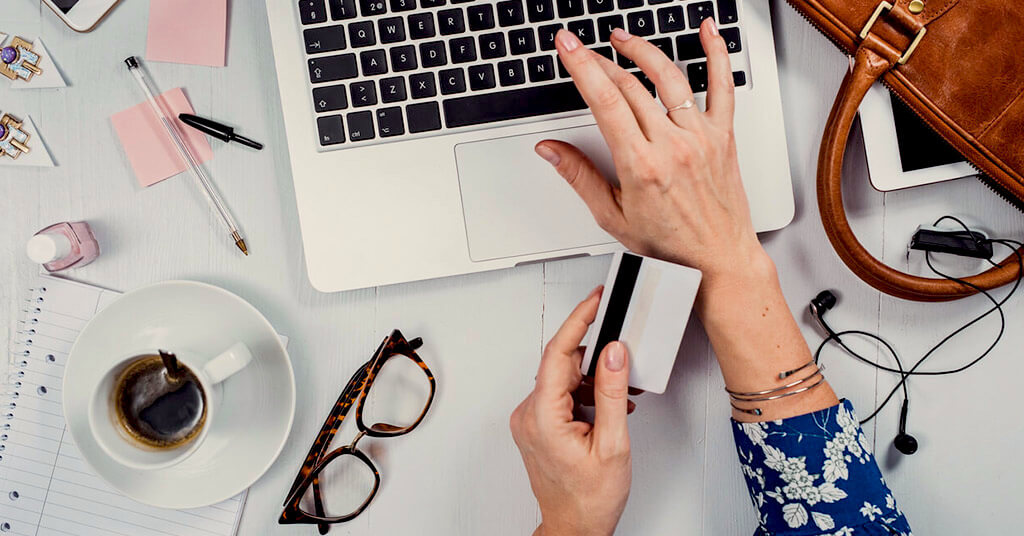 The world of free game apps is huge, and the selection of different video games for the computer or console is often hard for parents to keep track of. Many parents therefore find it difficult to keep track of what their children download and play on their smartphones. As a result, the cell phone bill can turn out to be larger than originally planned. Even if many apps and online games are free to play when you download them, that doesn’t mean they won’t cost you money as you play.

Here you can find out what you should look out for in game apps and online games and what cost traps your child could potentially fall into. We also offer suggestions for solutions to prevent such unwanted financial expenses.

In the good old days, you could go to your local video game retailer, buy a game and play it. Nowadays, the industry has evolved and thanks to the Internet, it’s easier than ever to spend money. That’s why game developers and publishers are also developing new ways to monetize their games. The common gamer can lose track of the different systems and may spend more than he planned.

Cost traps for children and young people are often found in free game apps. These so-called “free to play” apps can initially be downloaded free of charge. Your child then has access to the basic functions of the game. However, if your child wants to progress better and faster, such games offer advantages that can be purchased for real money. This principle is called “pay to win.” . But not only mobile games, but also games for consoles or the computer contain such cost traps, which are not always obvious to parents at first glance. Therefore, we provide you with a listing here:

Even those who use a game completely without in-game purchases often pay with their data. Free-to-play games are mainly financed through the sale of expansions, advertising and data sharing.

Premium games are the classic model, where the player pays a certain amount and can then call the game his own. This system is often combined with other systems, which doesn’t always go down well with players, since they have already paid. As a rule, however, only bonus content such as cosmetic items that are not absolutely necessary for playing are marketed separately. The extent to which such content can or should be monetized varies from case to case.

Through so-called in-game purchases – that is, purchases made through a store system in the game itself – your child can buy benefits such as special weapons or level advancement for real money. However, this system is complicated by in-game currency – that is, a special currency used in the game. The virtual money can be unlocked in the game in small amounts. This then in turn encourages children and young people to play excessively in order to accumulate enough in-game currency to make an in-game purchase.

One shortcut is to buy in-game currency. Here your child can buy virtual money for real. The exchange rate can be freely determined by the game provider. In addition, discounts are often offered if the player invests larger sums in in-game currency. This payment system often causes players to lose track of how much money they have already spent on expansions and progress.

In many games, in-game purchases distort competition among each other and therefore offer children and young people all the more incentive to keep up with other users. In order for players to notice such in-game purchases, these options are aggressively marketed in-game. For example, pop-ups and advertising banners are used to make your child aware of the offers.

In order to make these transactions even more enticing, game operators charge only micro transactions for such add-ons. However, these can quickly accumulate into large sums.

The subscription model for video games appeared at the time of MMORPGs (multiplayer online games), such as World of Warcraft. Since this type of game involves high costs for servers and new content, developers could not cover their running costs with a simple premium price. Subscription models were quickly accepted by players, as the scope of these games often justified the ongoing price. Even today, this model is still popular for MMORPGs. Gladly also in combination with a premium price.

You can buy in-game currency in the game itself, for real money. With this currency, you can then buy items like new skins, new weapons, experience boosters, or Lootboxes, which we’ll get to in a moment. In most games, the in-game currency can also be earned by playing the game. But if that’s too slow for you, you can pay with real money. This system is used in both free-to-play and premium titles.

Lootboxes – The surprise box for gamers

Lootboxes are boxes that contain a certain number of items such as weapons, skins or other cosmetic items. There have also been Lootboxes with items that give players an advantage in the game itself. The most recent example here is Star Wars: Battlefront 2, and the system was recognized by players as pay to win – that is, pay to win – and harshly criticized. Developer EA DICE responded by removing the lootboxes from the game and implementing new lootboxes with purely cosmetic items.

Lootboxes can usually be bought with the aforementioned in-game currency or for real money. The contents of the boxes are randomly generated, so the buyer does not know beforehand what he will get. This system is also often combined with in-game currency or premium games.

The Season Pass is a newer way of monetization for video games. Probably the most famous game with a Season Pass is Fortnite. Here, the player can buy a pass that is valid for 2-3 months. This pass is leveled up by playing the game, which unlocks more and more items. For lazy players, it is also possible to upgrade the pass by buying levels and thus acquire the items without any effort. After the season is over, players will have to buy a new pass to get more items. Those who just want to play don’t need a pass for that and can gamble for free for as long as they want.

Your child can also purchase many items and add-ons for games from other players on the Internet. These can be valuable game items from Lootboxes, for example. Trading in these valuable game extensions has now developed into a business field of its own. This gives your child the opportunity to buy in-game currency, player extensions and much more directly from dealers or private sellers on the Internet and use them in the game.

Some sites even sell entire game accounts with many achievements earned. However, you should always be careful with such sellers, as they may also be illegally acquired accounts and content.

Virtual game content can lose a lot of its value. After a game update, once valuable items can become devalued. DLCs and online games can also be affected. If a game provider ceases operations, purchased online games may no longer be available at all.

This cost trap mostly concerns video games for the console or computer. Downloadable content (DLC) adds various content to games that have already been purchased, such as new adventures or special game items. Some games are therefore only released with the basic functions – unfinished, so to speak – at full price. To unlock the full game experience, various DLCs have to be purchased separately.

How can you protect yourself and your child from these cost traps?

To protect your children from unwanted costs caused by video games, you as a parent have several options. Of course, it is understandable that you are annoyed about upcoming high costs caused by video games. But try to stay calm and be understanding of your child’s situation. After all, children and teenagers do not always overlook the costs that can be incurred through micro transactions. In-game currency and abstract payment by credit card or cell phone bill contribute to the fact that children and adolescents cannot estimate the possible financial damage.

Therefore, in principle, a good first step is for you as a parent to make your child aware of such cost traps. This is the most important step in preventing unwanted costs. Therefore, show your child where in-game purchases can be found in games and talk to them about why they should not complete such transactions. This will help your child understand where hidden costs are located. In addition, this way you get to know the game together right away and can talk to your child about the content and game mechanics, thus strengthening media literacy.

Children from seven to seventeen years of age cannot enter into permanent commitments such as subscriptions without the consent of their parents. Therefore, in this case, contact the operator of the game and declare the conclusion of the contract invalid.

In addition, it is always advisable to find out in advance about the games and apps that your child wants to install.

Casino 0
Betting systems are old hat in the gambling business, but they require diligence, patience